Kylemore Karting were delighted to host a fundraiser in aid of Our Ladys Children’s Hospital in Crumlin. We had the pleasure of being joined by Irish American entrepreneur and Irish motorsport supporter, John Campion, former Irish F1 star, Derek Daly, and children from Our Ladys Children’s Hospital (OLCH) along with their family and friends. Councillor Michael Watters was also present representing, Lord Mayor Paul McAuliffe.

Campion brought along Daly’s former F1 car, the 1981 F1 Guinness/Rizzla March 811 which was in Ireland for the Mondello Park Historical Racing Festival. Campion talked with the kids about his own personal battles with illness, sat them in the F1 car and we were able to give them and friends some laps on our tracks.

Campion, is now the main sponsor of Motorsport Ireland’s race team, known as New Team Ireland helping support young Irish Drivers. John Roe Jnr also joined us in the morning, he is currently racing F3 in the USA and is certainly one to watch out for in the future.

John & Suzanne Campion very kindly donated €10,000 to (OLCH) and we were delighted that both staff and patients were here to accept the cheque after their racing experience. 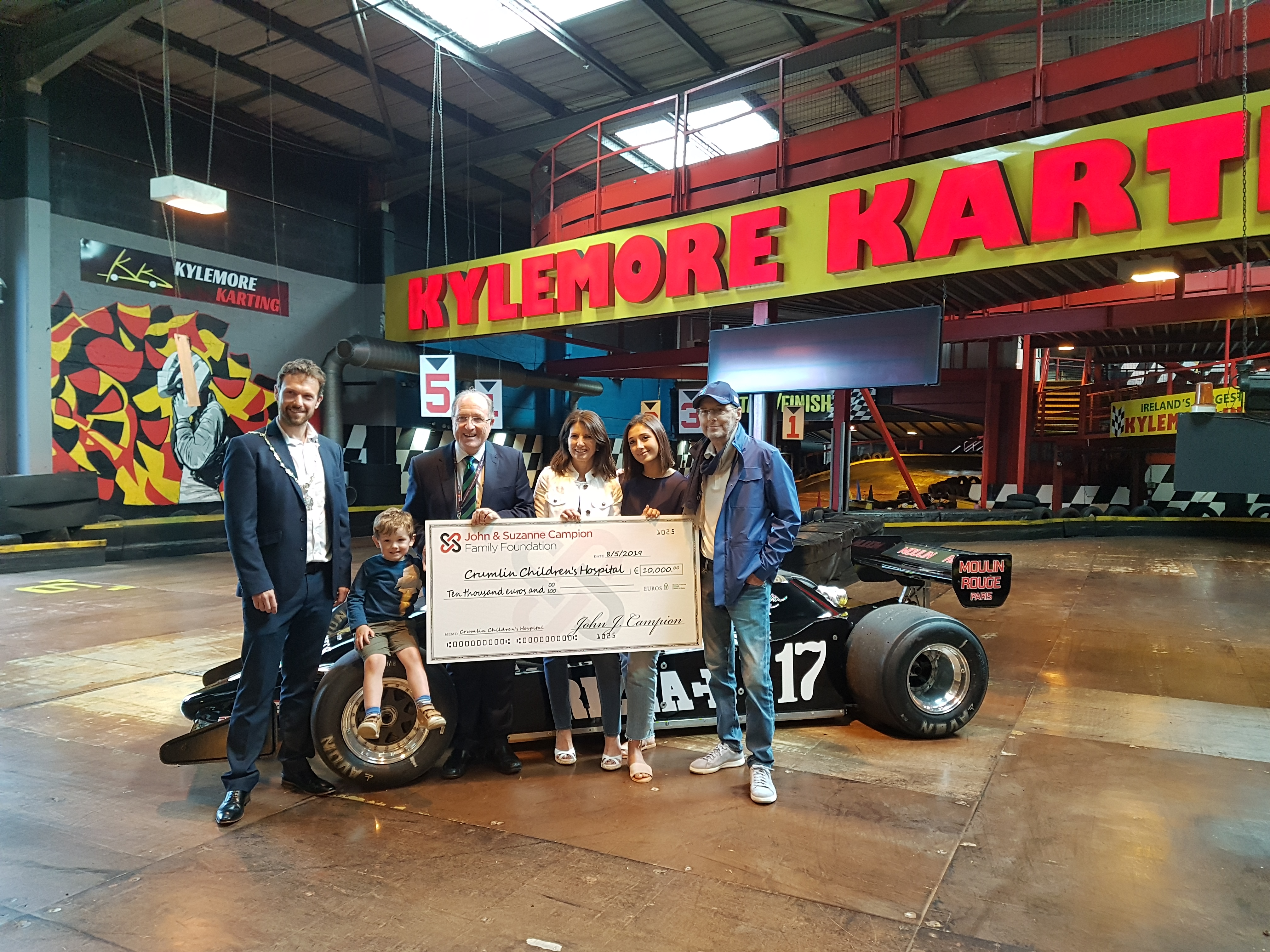 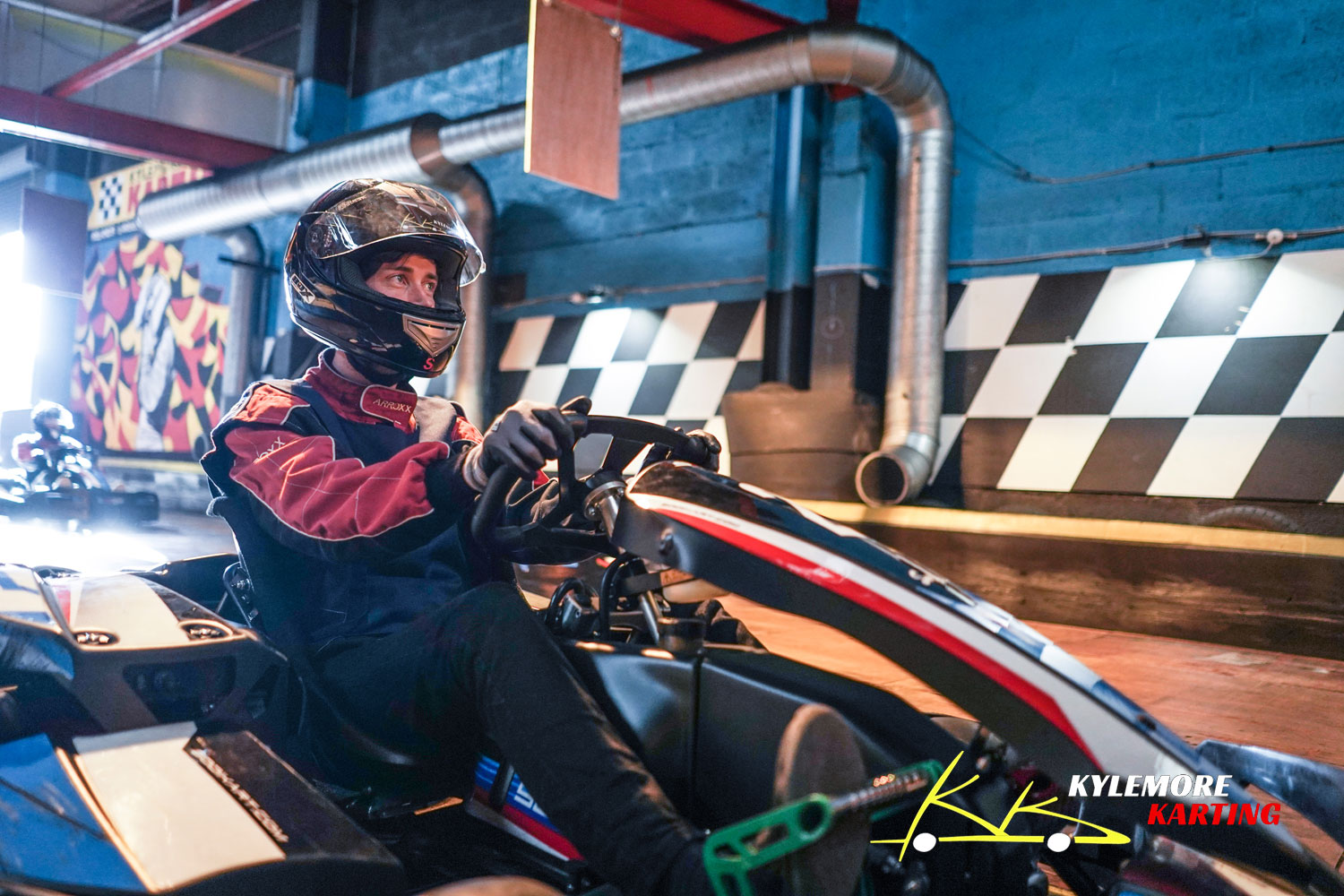 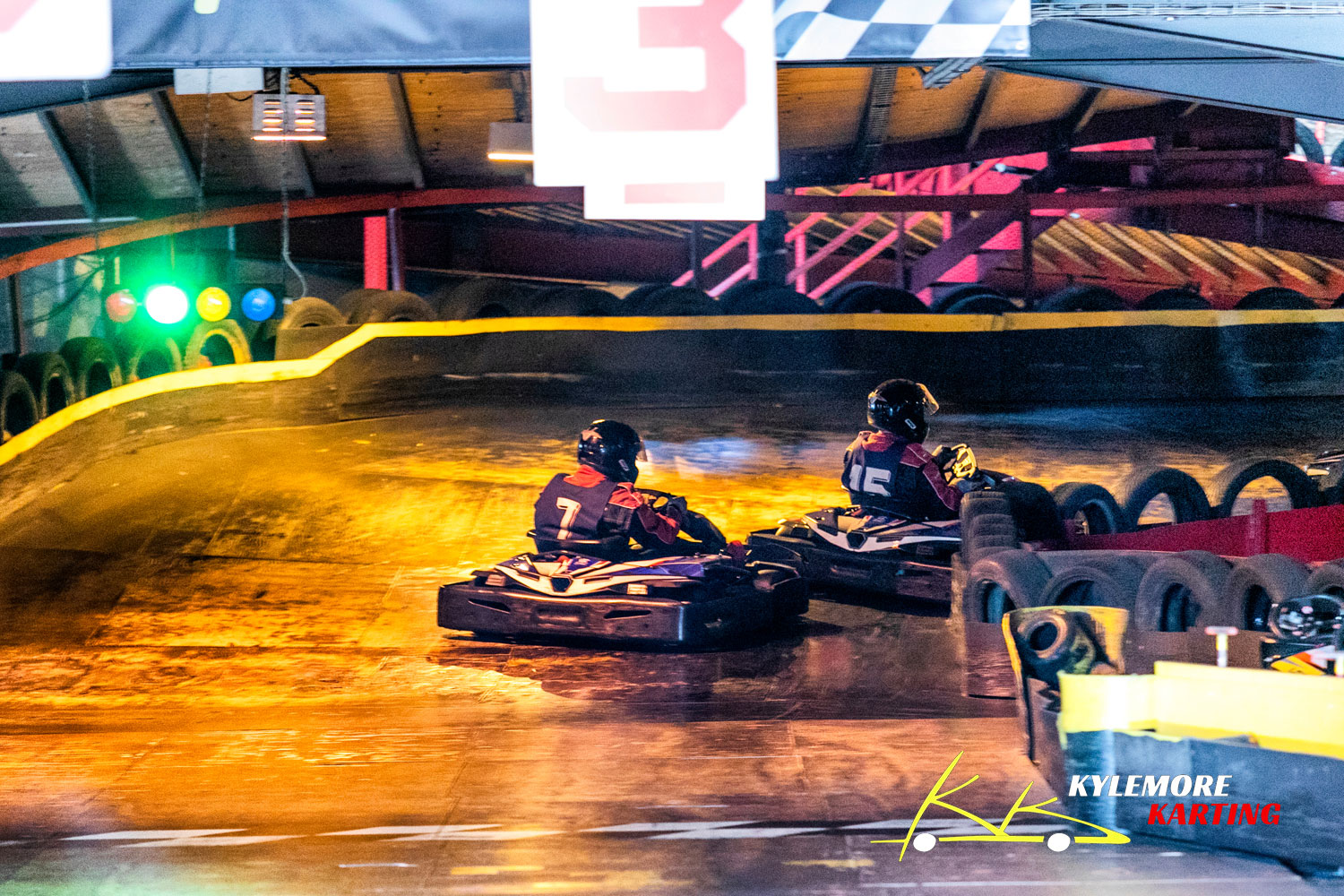 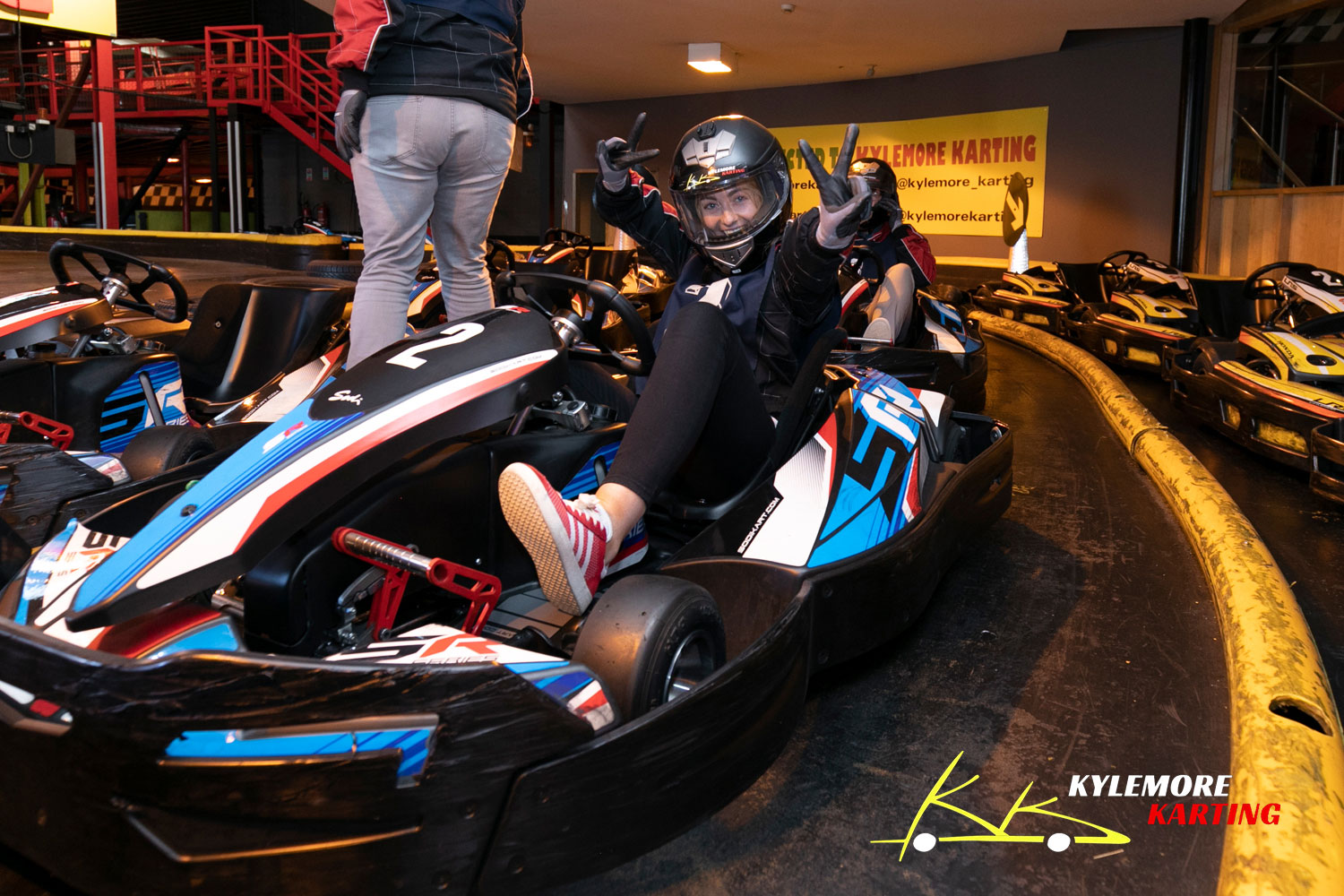 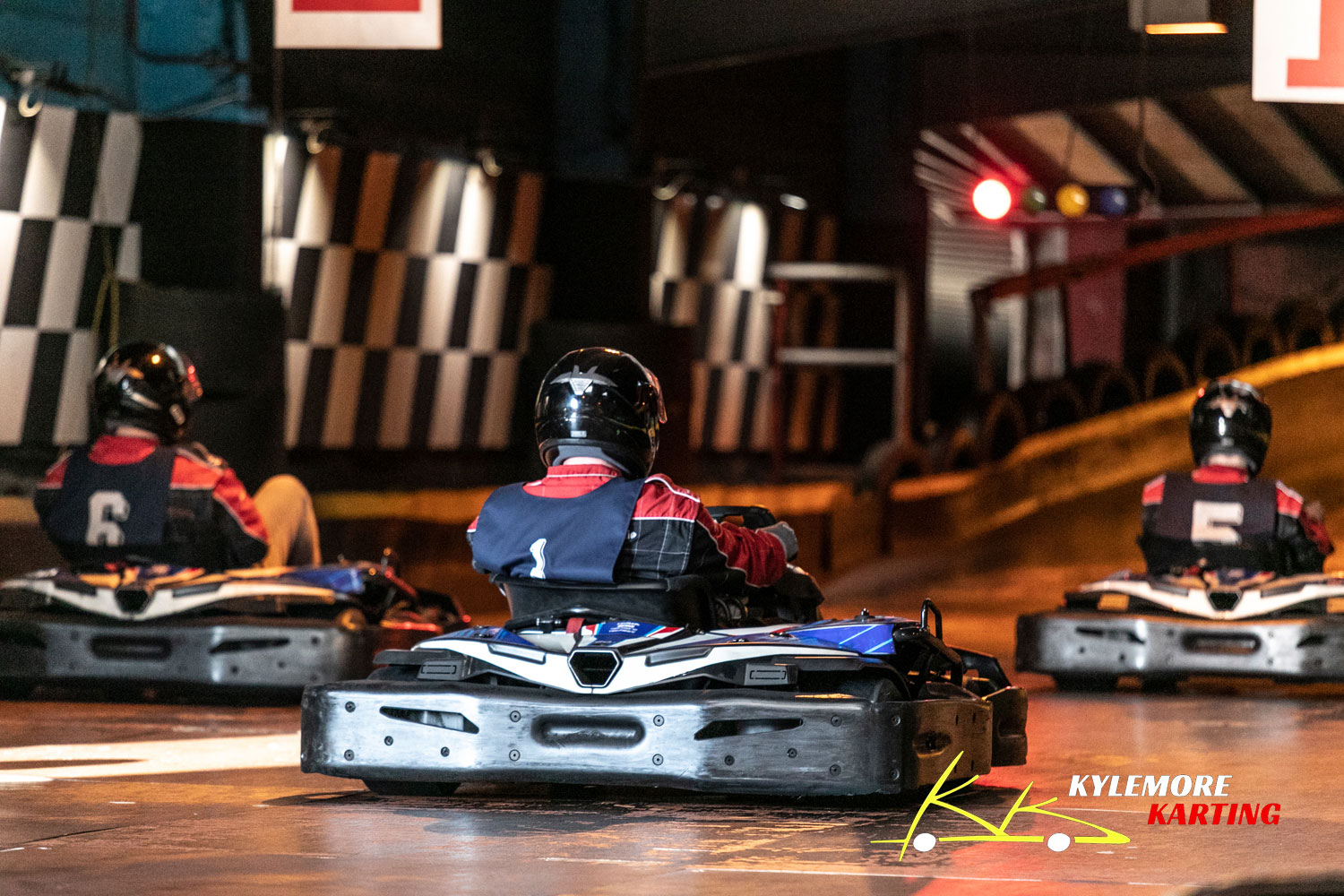 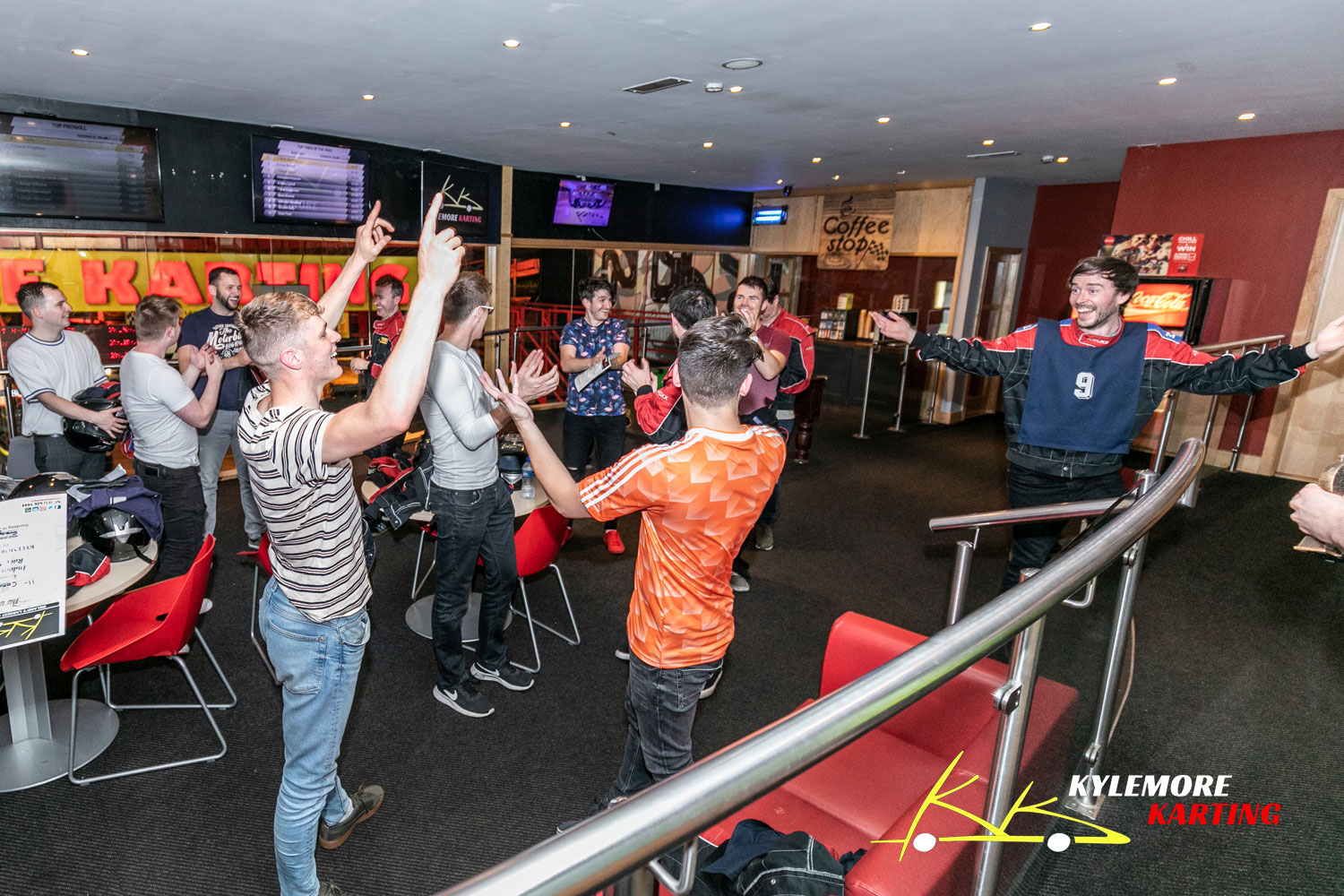 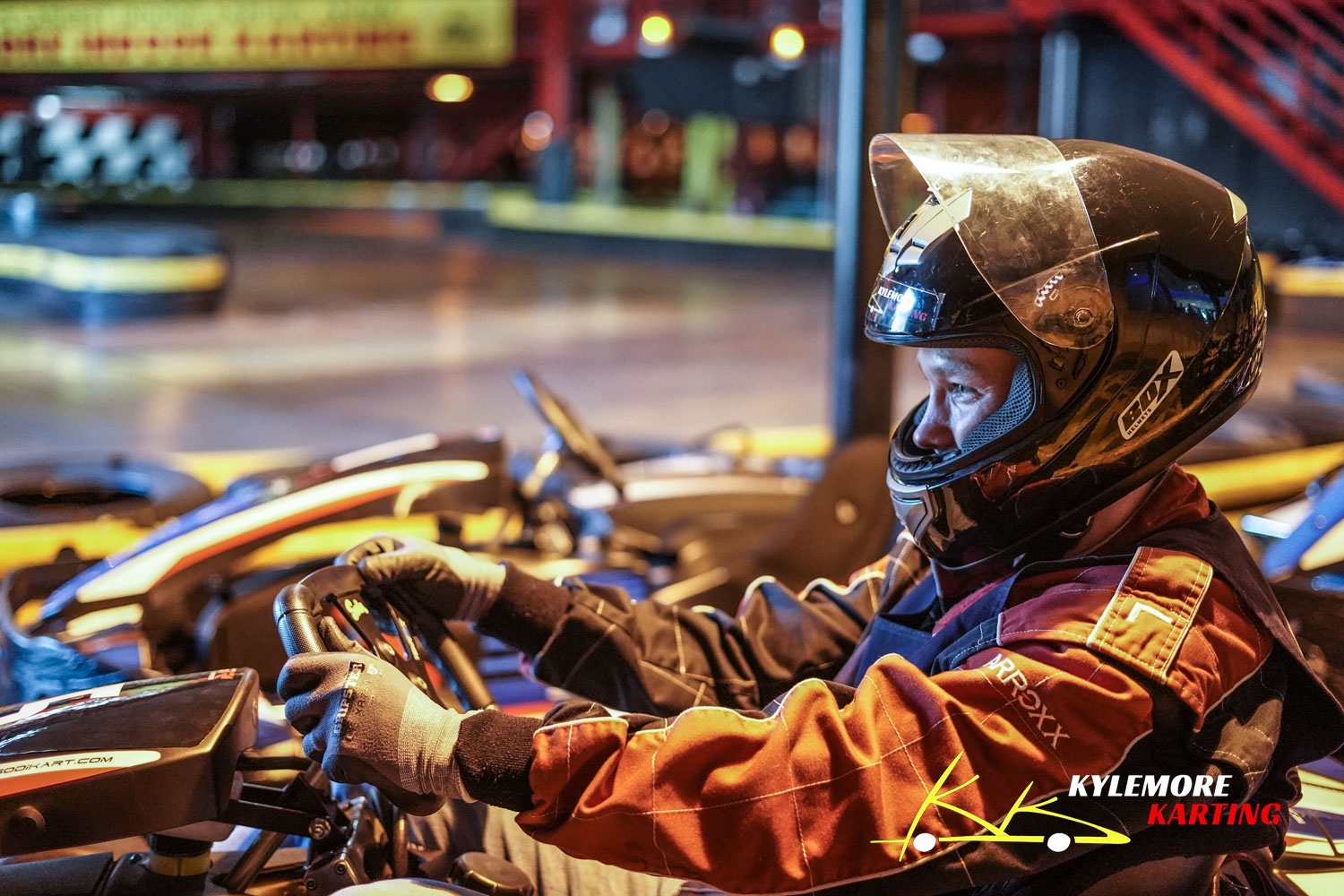 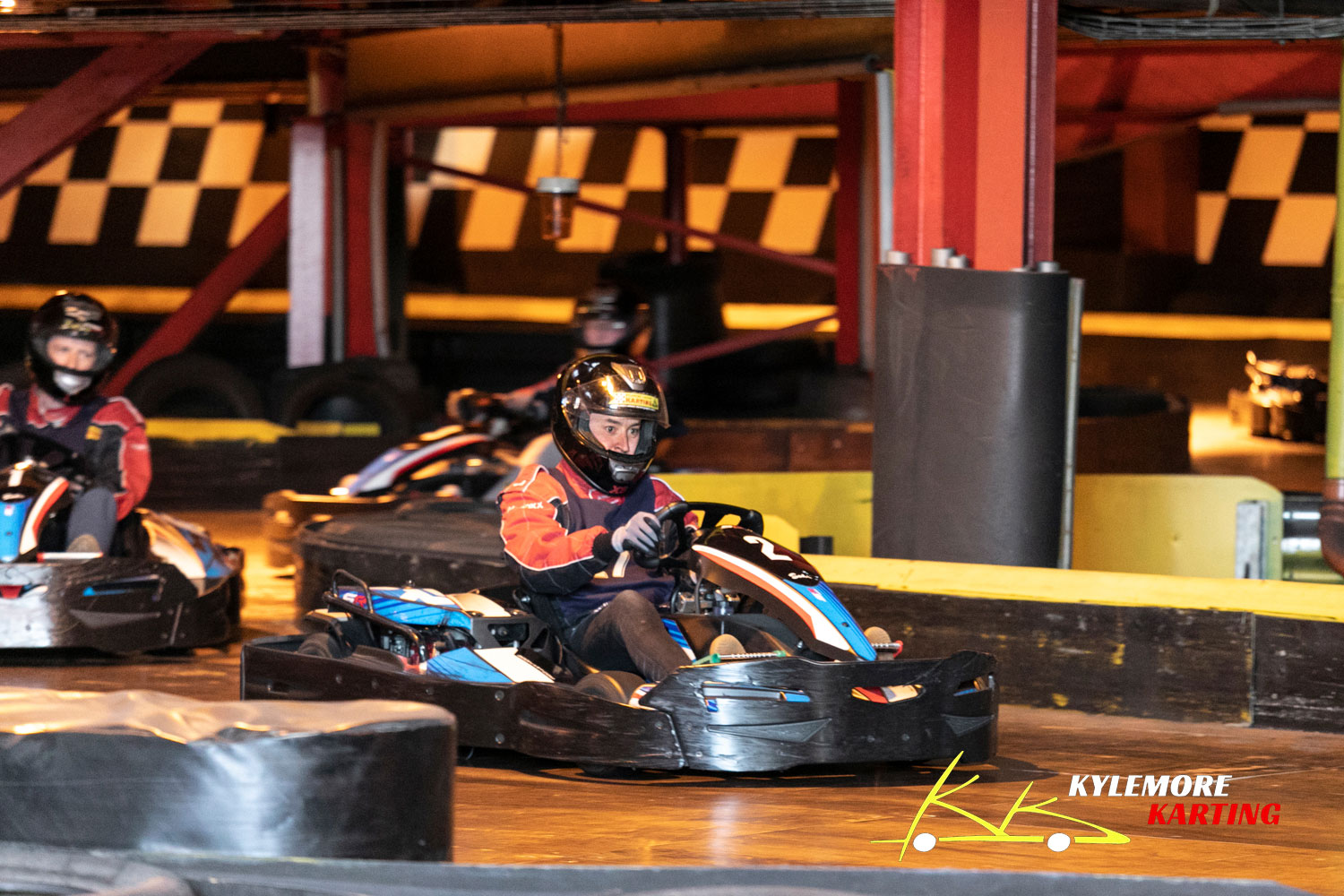 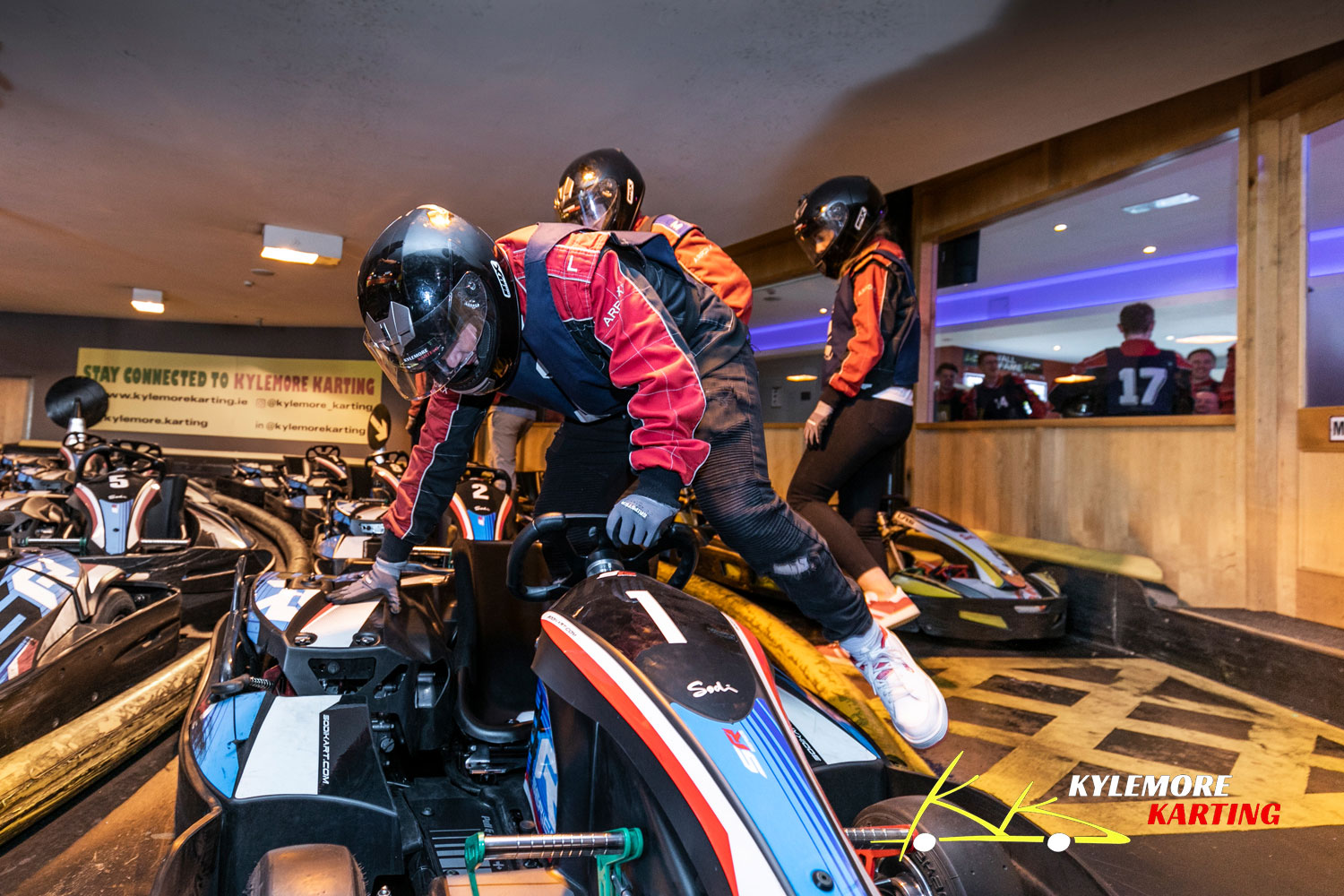 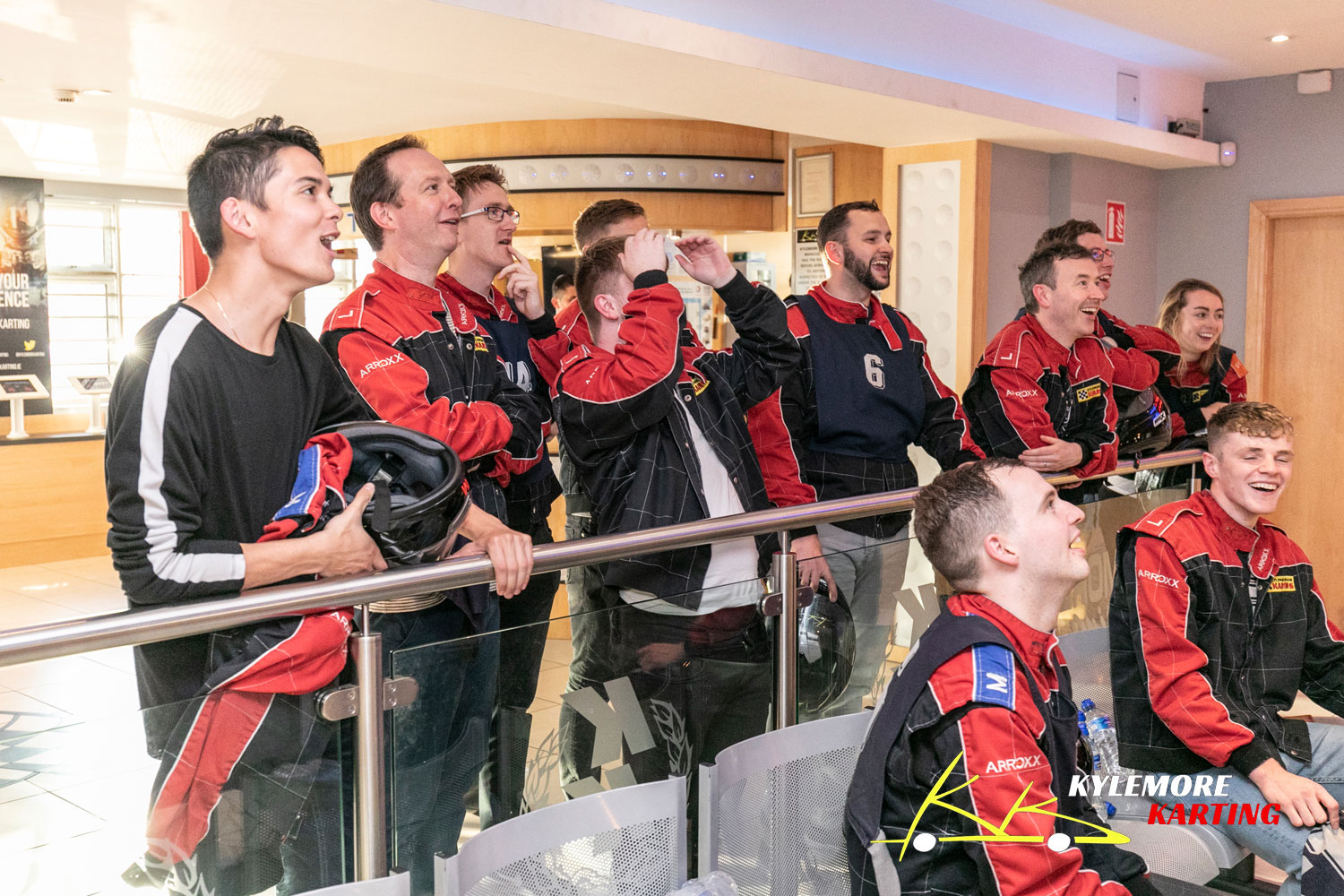 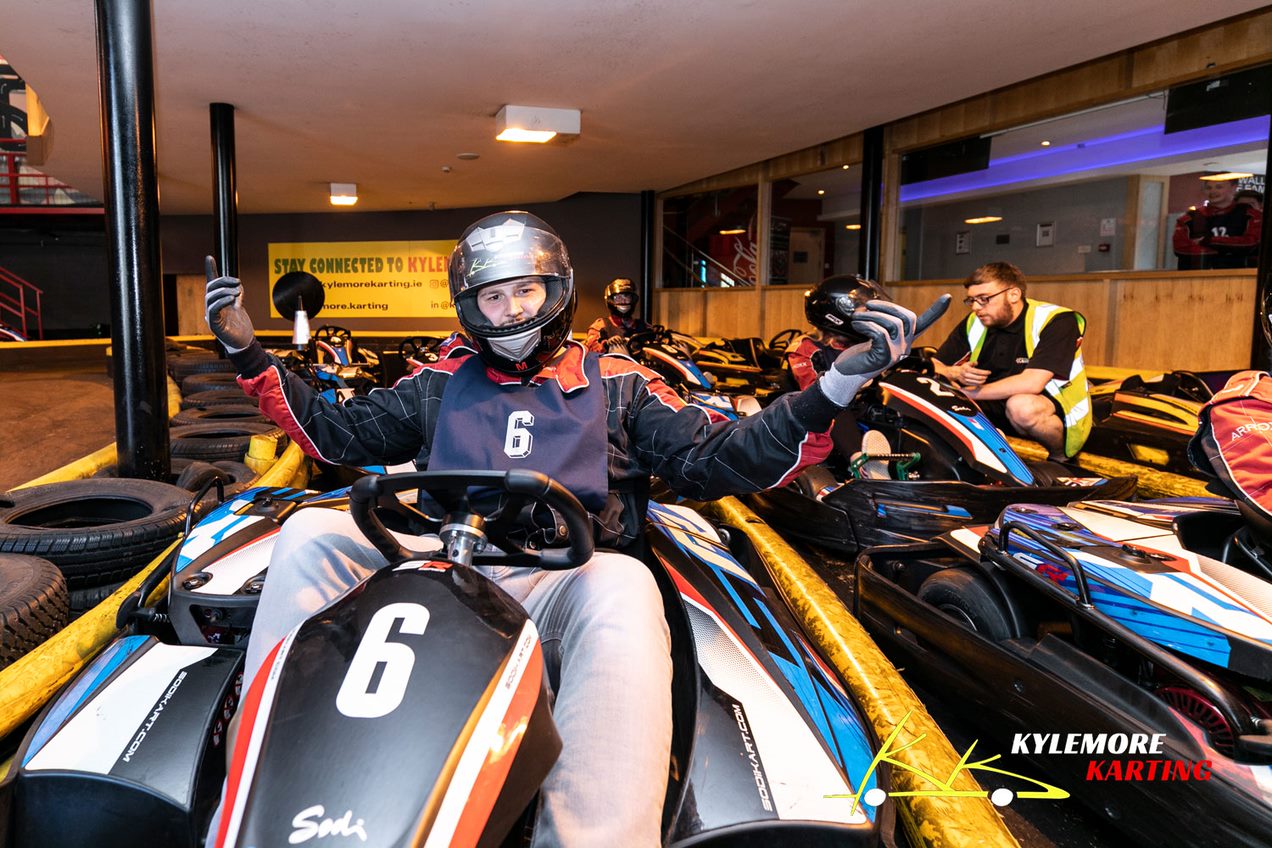 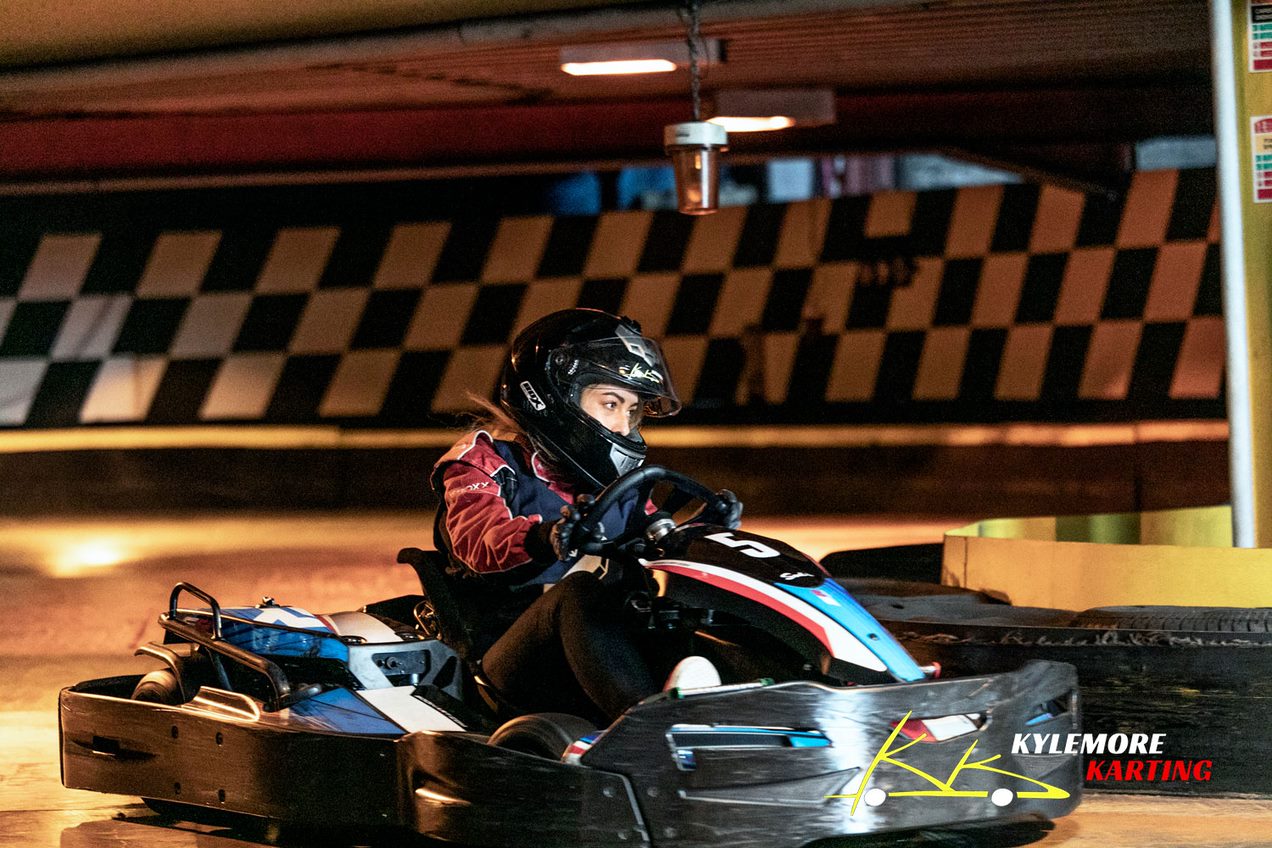 Send the team a message below and we will back to you shortly.

We are open till Late 363 days a year, closing only on Christmas Day and St. Stephen’s Day! Note we open at 11am on Bank Holiday Mondays

This is only an enquiry form until a Kylemore Karting team member has confirmed availability. NB; All drivers must be over 9 years of age, and subject to a minimum height of 137cm. Please note, time trial sessions can be instantly booked online here.

We use cookies on our website to give you the most relevant experience by remembering your preferences and repeat visits. By clicking “Accept All”, you consent to the use of ALL the cookies. However, you may visit "Cookie Settings" to provide a controlled consent.
Cookie SettingsAccept All
Manage consent

This website uses cookies to improve your experience while you navigate through the website. Out of these cookies, the cookies that are categorized as necessary are stored on your browser as they are essential for the working of basic functionalities of the website. We also use third-party cookies that help us analyze and understand how you use this website. These cookies will be stored in your browser only with your consent. You also have the option to opt-out of these cookies. But opting out of some of these cookies may have an effect on your browsing experience.
Necessary Always Enabled
Necessary cookies are absolutely essential for the website to function properly. This category only includes cookies that ensures basic functionalities and security features of the website. These cookies do not store any personal information.
Non-necessary
Any cookies that may not be particularly necessary for the website to function and is used specifically to collect user personal data via analytics, ads, other embedded contents are termed as non-necessary cookies. It is mandatory to procure user consent prior to running these cookies on your website.
SAVE & ACCEPT